GAC Company
Have comfort
in our experience.

GAC Plumbing Company is Certified and Approved for Testing and Repair within California.

Sewer smoke and Odor testing or vapor testing is often performed to locate leaks, sources of sewer odors, and entry points for insects and rodents in homes and buildings. A smoke test often accompanies a video inspection to provide a thorough diagnosis of sanitary drainage, storm drainage, or commercial greasy waste drainage systems.

What Does Sewer Smoke Testing Involve?

A non-toxic smoke, or vapor, will be blown into the sewer, storm, or grease system via an access point such as a roof vent stack opening or a cleanout. The smoke will then travel throughout the pipes, pressurizing the drainage system, and manifest itself at or near the source of leaks.

Smoke testing is a simple and quick way to avoid having to open walls in search of the sources of toxic sewer gases/odors, insects, rodents, or water damage. Guesswork is eliminated since a visible element is added to the odor source.

Having the smoke test performed may save you from undertaking unnecessary repairs in an attempt to address the issues listed above. Sewer odors do not always indicate a major deficiency in the sewer pipes. The smoke test results may point to a solution as simple as replacing a wax ring on a toilet or replacing a p-trap under a sink.

Areas Where Smoke/Vapor May Appear During Testing

During the test, the non-toxic smoke/vapor may appear in several locations. When there is a leak present, the smoke will first fill the void behind a wall or in the ceiling and then appear through the nearest wall or ceiling penetration. Some of the locations that smoke may appear include: 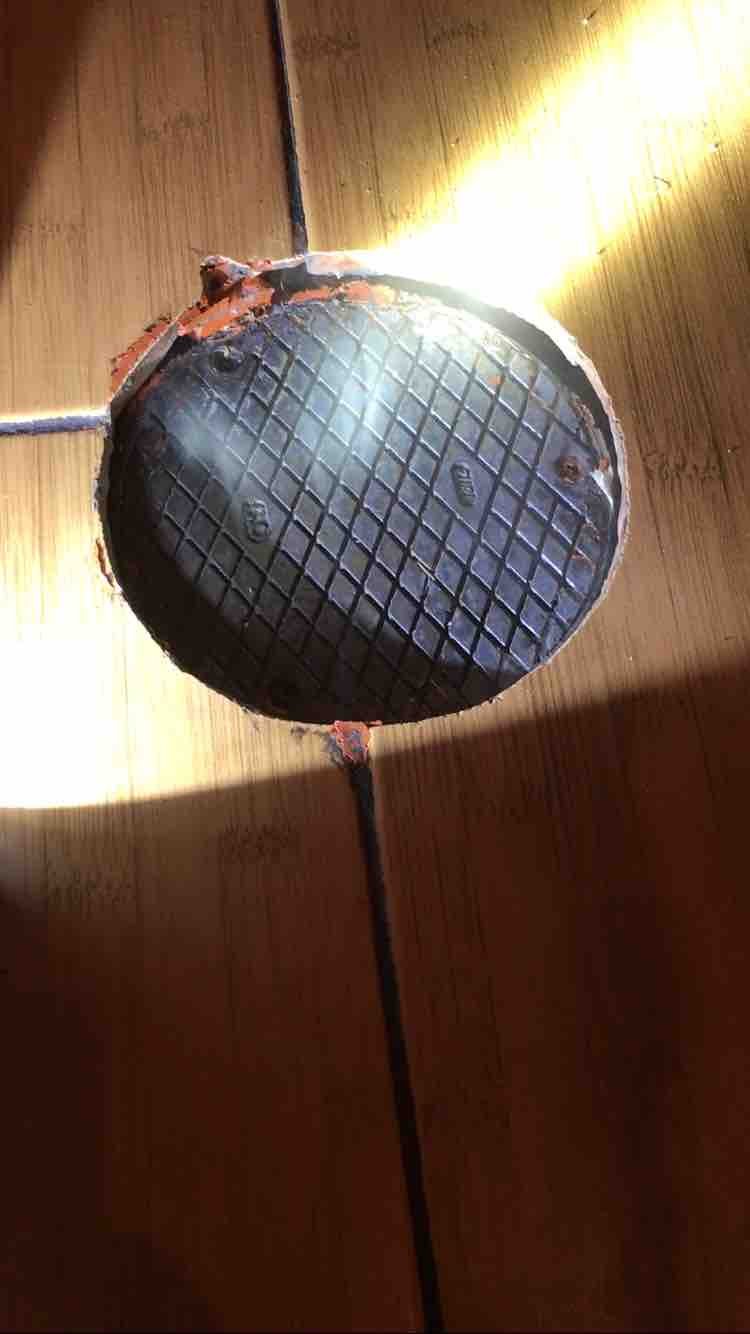 Sewer smoke testing is a quick and easy way to pinpoint the source of the sewer gas leak. 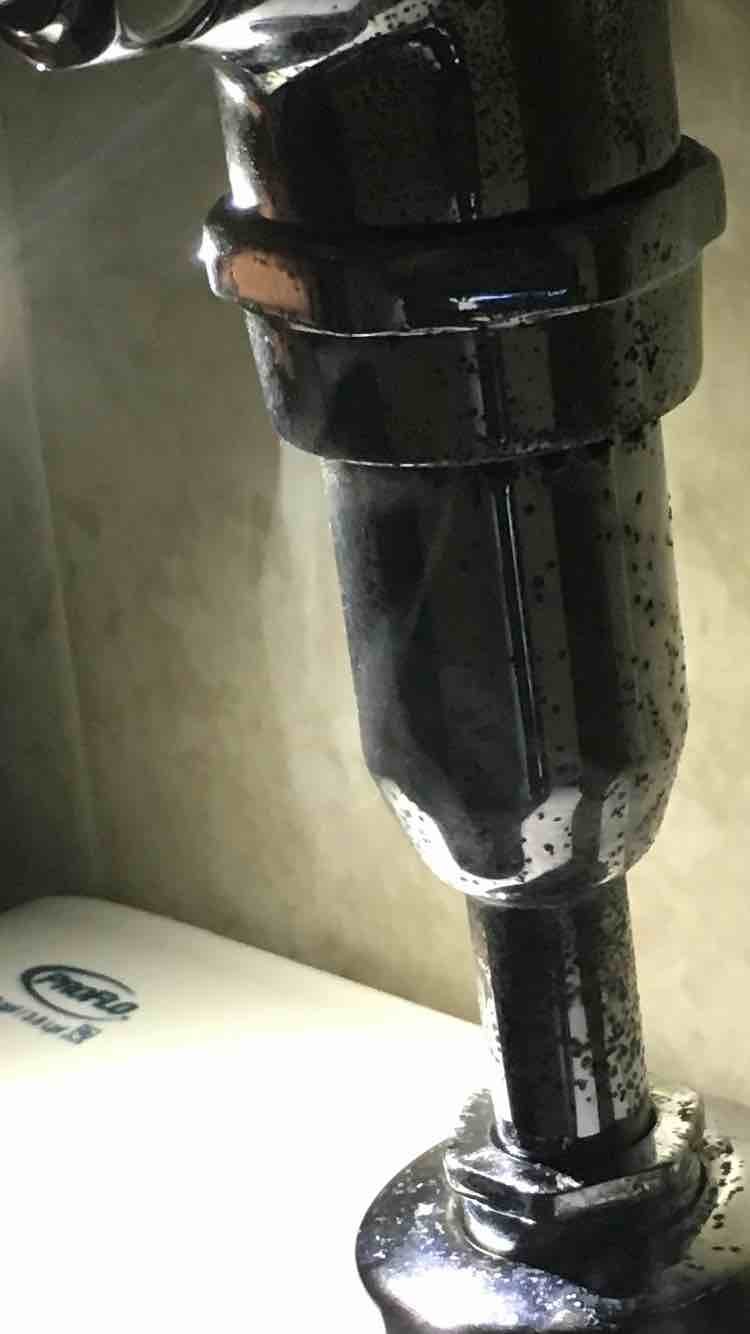 During a smoke test, smoke/vapor may come from unlikely places, which may mean an easier fix.

Visible smoke usually indicates a leak in the adjacent sewer pipes, such as a bathroom stack, kitchen stack, or overhead pipe. The professional performing the test should have an idea as to where the source of the leak is located at the first sight of smoke.

Once the general area of the leak has been identified, the professional performing the test may in some cases require further investigation by means of a small inspection camera which is inserted behind the wall via light fixture openings, outlets, etc.

Call for a FREE estimate on Smoke Testing and Repairs.

We’re just a phone call away!

For information on plumbing services in your local area please look below:

Selected Ezine Articles for your information: